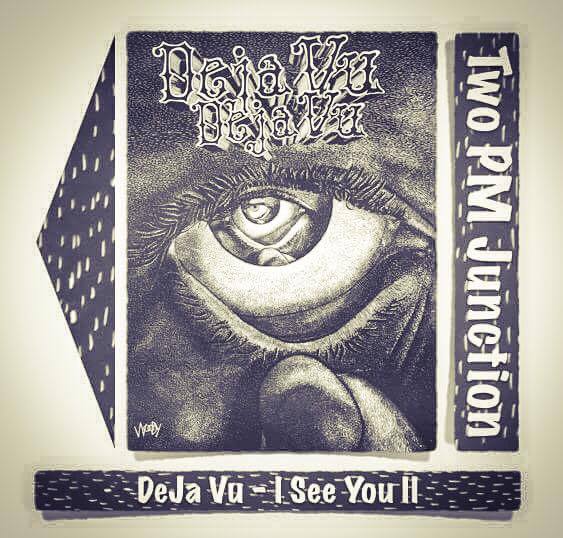 The DeJa Vu Acoustic Instrumental Project, inspired in part, by Jacksonville Entrepreneur Wayne Wood’s Art print titled DeJa Vu.  All instrumentals recorded with acoustic instruments, and very little studio splicing/flex edit, in other words, nearly “as played” tracks as possible.  Listen carefully for the instrumentalist breathing, finger squeaking on the fretboard, and even a chair squeak or two!  In the real Universe, these events are natural; we certainly revel in this bliss of live performance when our favorite artists are performing. The “DeJa Vu” is hidden in the set; listen for the similar melody or chord progression! We reached out to several local musician-friends to accomplish the project:

The project was recorded at “Junction Professional Home Recording Studio“, an acoustic studio I manage in Fernandina Beach, Florida; all tracks were Mastered by Nick Petta at Jerry Lee’s Music.  Nick also played lead guitar on the track “Eve of Seventeen”.

We sure appreciate Wayne Wood letting us use his DeJa Vu Fine Art Print for our Digital Art Cover.